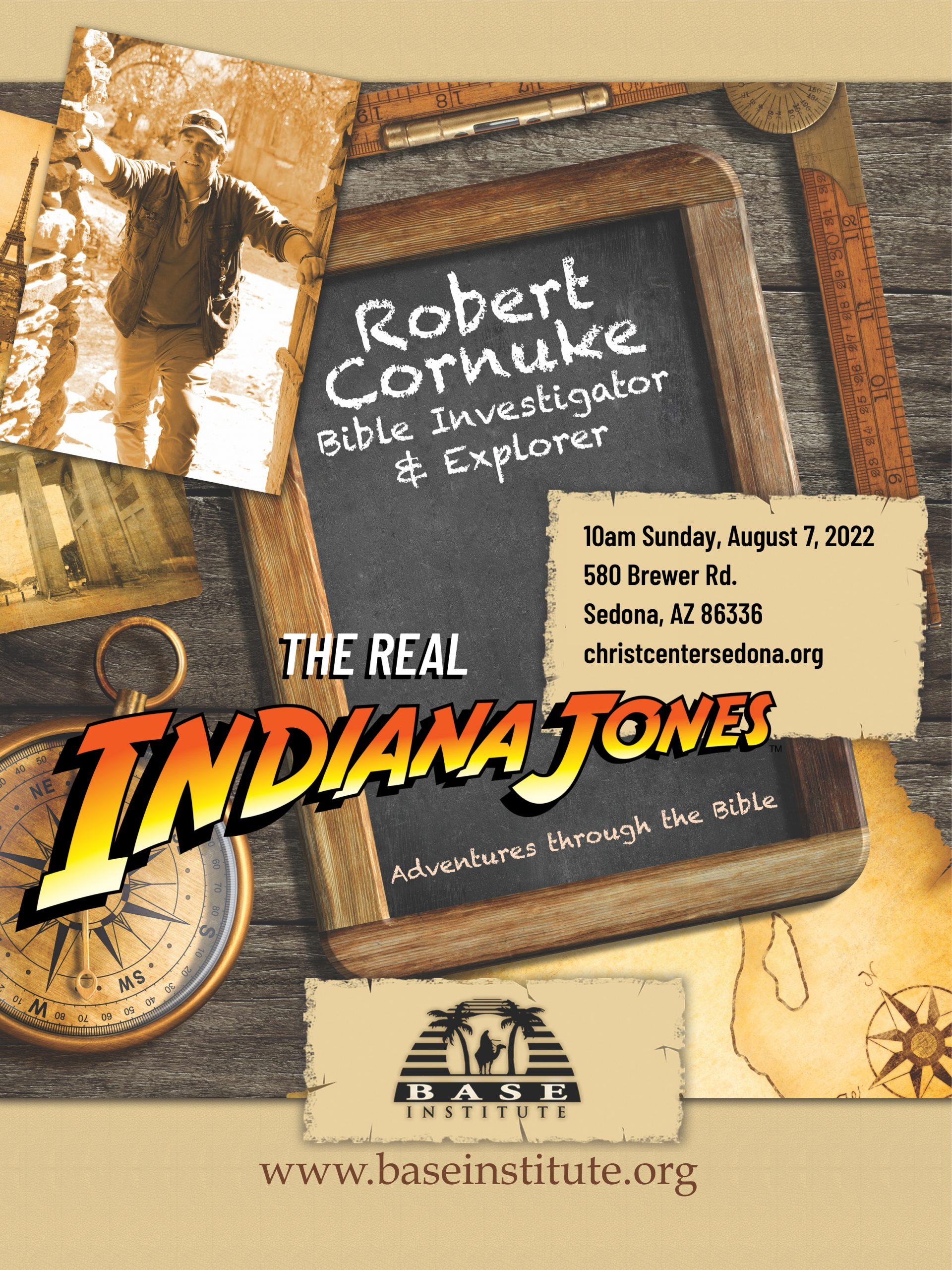 He has participated in over ﬁfty expeditions around the world searching for lost locations described in the Bible. These journeys include searching for the real Mount Sinai in Egypt and Saudi Arabia, looking for the remains of Noah’s ark in Turkey with astronaut Jim Irwin (Eighth man to walk on the moon) and researching ancient Assyrian and Babylonian ﬂood accounts in Iran. He has followed ancient accounts of the Ark of the Covenant from Israel to Egypt and across Ethiopian highlands. In the earch for Paul’s shipwreck, off the coast of Malta, his research team has identiﬁed four anchors believed to be the very ones described in Acts: 27. Bob’s latest book relocates the location of Solomon’s temple completely off of the Temple Mount and places it in the City of David. This research effort on the temple placement is astounding Bible students worldwide.

Bob has appeared on National Geographic Channel, CBS, NBC’s Dateline, Good Morning America, CNN, MSNBC, Fox, ABC, History Channel and Ripley’s Believe It or Not. He has traveled across Afghanistan during US bombing strikes on a video/photographic assignment and was invited by the President’s staff to conduct a Bible study for White House personnel.

Bob is currently president of the Bible Archaeology Search and Exploration (BASE) Institute located in Colorado Springs, CO. He also serves as special advisor for the National Council on Bible Curriculum in Public Schools.

Bob has earned a Ph.D. in Bible and theology from Louisiana Baptist University, but his children believe that his most notable accomplishment to date is having his findings featured as a question on a trivial pursuit card. 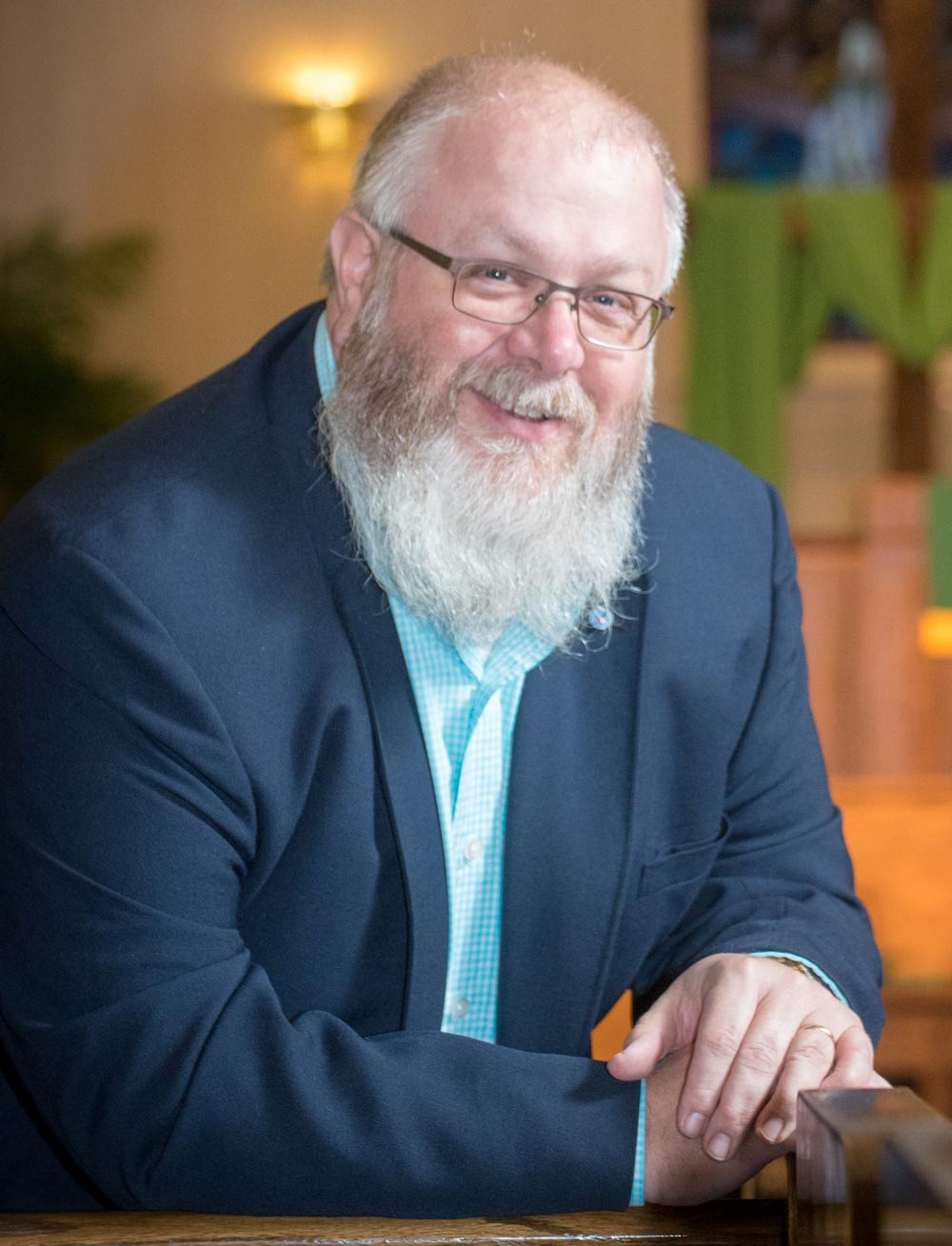